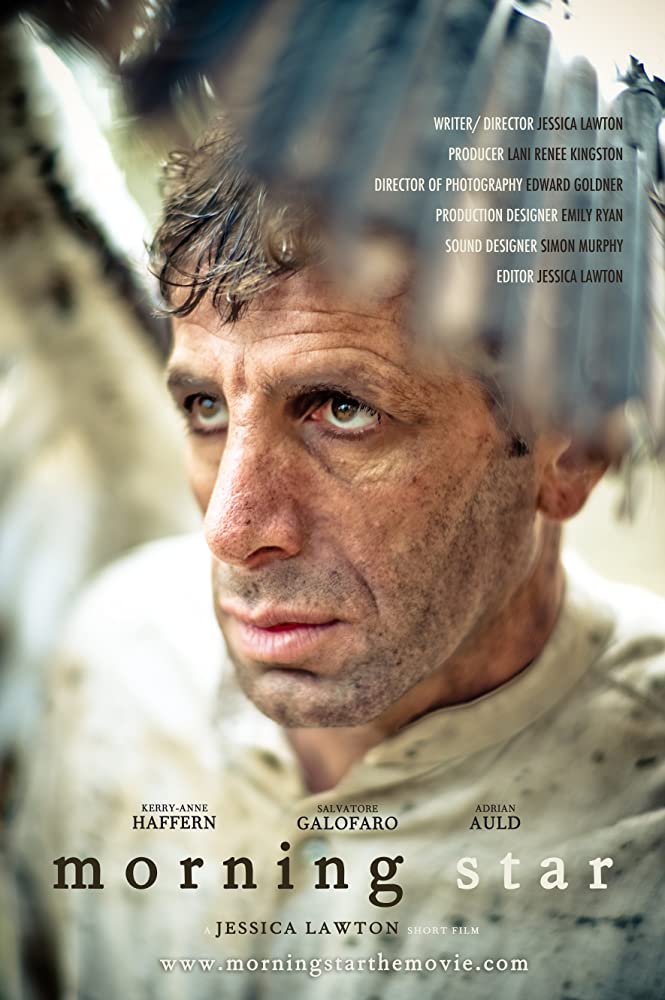 This award-winning short film was set in the early 1900’s, in an ominous, rural town, young widow Ida Edminson finds her faith restored when a mysterious stranger, with wings resembling those of an angel, wanders into the small town from an uncharted dirt road. With his presence comes hope for change and resurgence, which Ida so desperately desires. Though desperation can sometimes make us blind.

Directed and Written By: Jessica Lawton